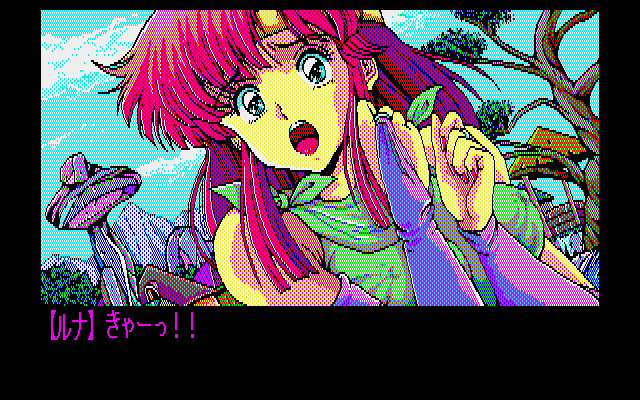 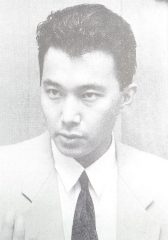 The story begins with the swordsman Takeru Yamato arriving at Strawberry Fields, a country only inhabited by beautiful women. He soon meets Luna who, after witnessing his skill with a sword, asks for his help in saving the land from danger. Takeru has an audience with the queen, who tells him the Water Goddess that looked over the country has been sealed by the Dragon Knights, who then proceeded to steal the six jewels she protected and invaded the Goddess’ Tower. Fearing for the safety of her people, the queen ordered a group of warriors to retrieve the jewels, but every single one ended up captured in the tower. The Dragon Knights then demanded intructions on how to use the jewels, and the queen has to oblige if she doesn’t want to see the warriors get killed. It is now Takeru’s job to get the six jewels back and save the captured knights, which he accepts on the condition that the queen grants him one wish.

The main character, a swordsman travelling around the world looking for adventure. He is a bit of a pervert, but also happens to be a nice person who likes to help others. Voiced by Akira Kamiya in the PC Engine version.

The main heroine, she’s the one that introduces Takeru to the queen and first asks for his help in saving the kingdom. Voiced by Noriko Hidaka in the PC Engine version.

Luna’s mother. She works in the temple and is the main source of healing in the game. Her name is only revealed in Dragon Knight III. Voiced by Rei Sakuma in the PC Engine version.

The Queen. She promises Takeru to grant him one wish if he manages to save the Goddess and retreave the jewels. Like Luusa, her name is never revealed in the first game. Voiced by Chieko Nanba in the PC Engine version.

The leader of the Dragon Knights, He plans to destroy the world with the Goddess’ Tower as the base for his army. He is only known as the Dragon Knight General in the original version. Voiced by Hirohiko Kagegawa in the PC Engine version. 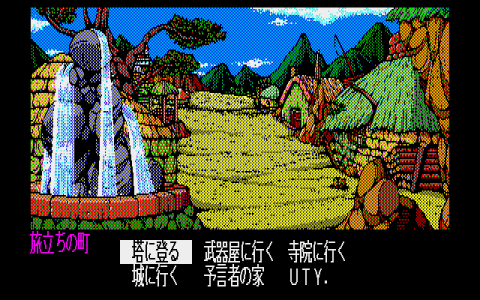 The first Dragon Knight is a rather simple dungeon crawler. It only has one town and a six-floor dungeon, so it’s far from being a long RPG, but players were still getting a lot more playtime for their money compared to other erotic games at the time. Takeru is the only playable character, and he can fight against up to six enemies at once. His available actions consist of a physical attack, two magic spells (one for attacking and the other for healing) and running away. The magic attack is mostly useless, due to its high MP cost and low attack power (although it does hit all enemies), and running away has a high probability of failing, so the only viable strategy for every battle in the game is using physical attacks and healing when low on HP. The game balance is also what you’d expect from a 1989 RPG, with grinding being essential during several parts of the game, especially at the very beginning.

But while the battles are uninteresting, the game makes up for it with the exploration. The main objective while exploring the tower is to beat the Dragon Knights in each floor and get back the jewels they have in their possession. To do this, Takeru first needs to get the password to their rooms, which usually involves saving some of the warriors and figure out where to go next based on the hints they give. To complete the dungeon the player has to find hidden passages, solve puzzles, and even do fetch quests. There’s also no automap feature, so drawing maps manually is the only way to document the confusing floor layouts, and the game’s manual even comes prepared with graph pages for all floors. Thankfully, drawing maps is made a bit easier by virtue of having your current X and Y position available at all times, as well as the direction you’re facing. Keeping notes of the hints NPCs give you is also of great importance, as they won’t repeat them for you. 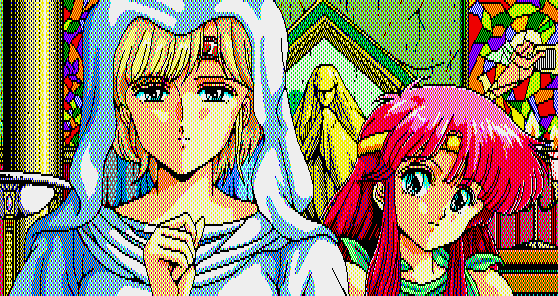 In a time where most erotic games still didn’t look very good, Dragon Knight was one of the few that featured high quality anime style art and competent CG work. It only uses 8 colors, so some of it is quite impressive for the limited palette. Not to mention the music, which was also better than what most players were used to in eroge, and the effort that went into making the soundtrack is apparent. Each floor of the tower has its own theme, and the later half of the game even uses a different normal battle theme. While all of the computer versions released in 1989 look and play mostly the same, the music in the X68000 version sounds best, thanks to the OPM sound chip. 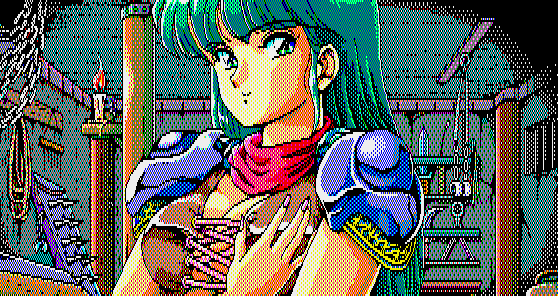 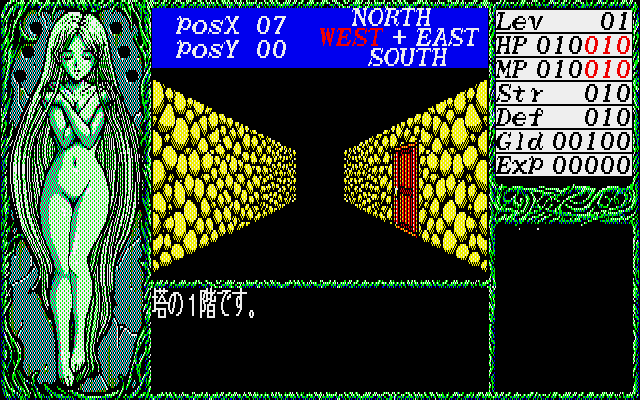 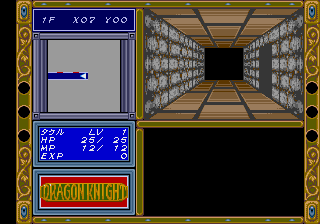 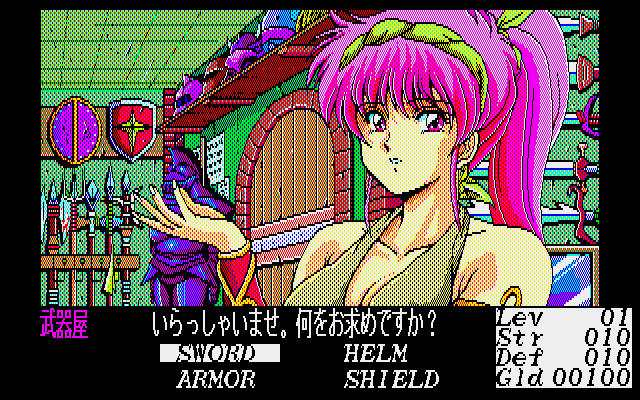 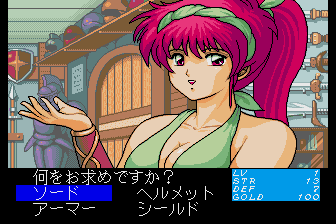 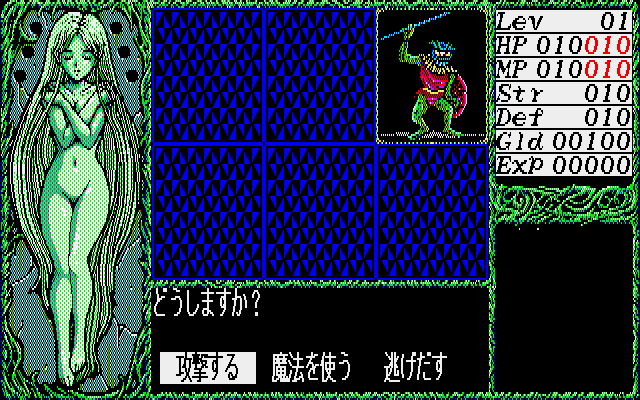 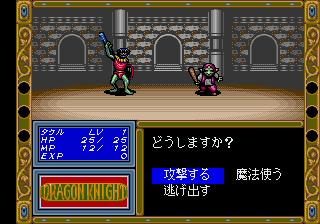