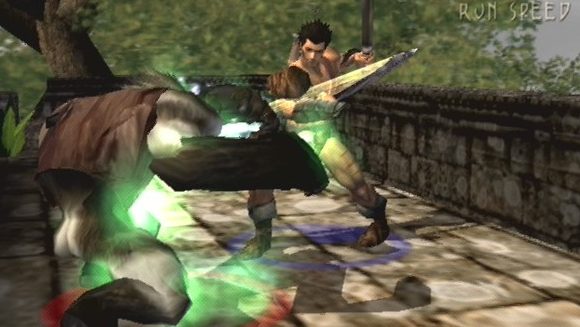 Sapphire, after cutting their teeth with a few projects for Midway like the home ports of War Gods and the ultra-violent 3D fighter Bio-Freaks, began work on an oft-delayed arena fighter called Barbarian. The game was heavily anticipated when first announced, but by the time it came out its exceedingly average presentation and controls caused any positive buzz surrounding the game to die with a wimper. Barbarian quickly became more notable for being one of the last games published by Titus. As such, it’s just another sub-par game in a long list of sub-par entries from the publishers of Superman 64 and other infamously terrible products. 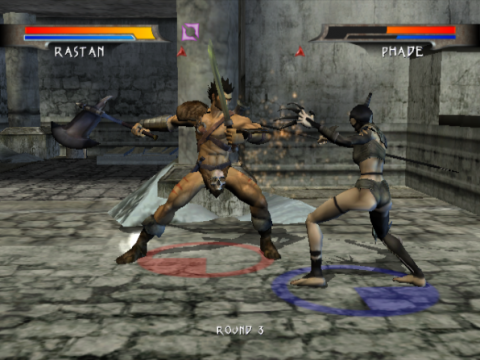 For reasons unknown, Taito picked up the game for publication in Japan. Perhaps realizing the game would not sell on its own qualities, they quickly renamed the most generic barbarian-like of the characters (Dagan) to Rastan, and changed the title of the game to Warrior Blade: Rastan vs. Barbarian Saga. No attempt to alter any of the other characters or change the game in any other way to link it to the Rastan Saga was made. 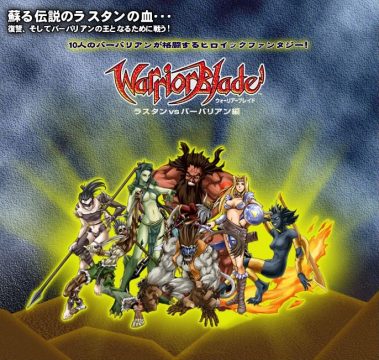 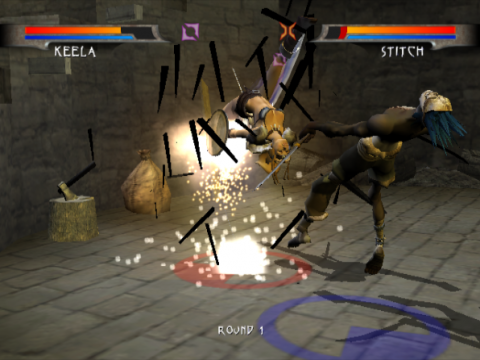 Barbarian takes place in various 3D arenas where you and your opponents’ characters can move about freely. Similar to the Dead or Alive games, the arenas are pretty huge, and you can be knocked down to different parts of the level, where the fights will resume. While the controls are responsive enough, combat is noticeably lacking the visceral punch of other Rastan games as well as most other fighting games. While your character can run around the arena in a three dimensional space (as opposed to more restrictive sidestepping and dodging systems seen in Sapphire’s previous 3D fighters) the lack of impact when damaging an opponent or being damaged really hurts the proceedings. 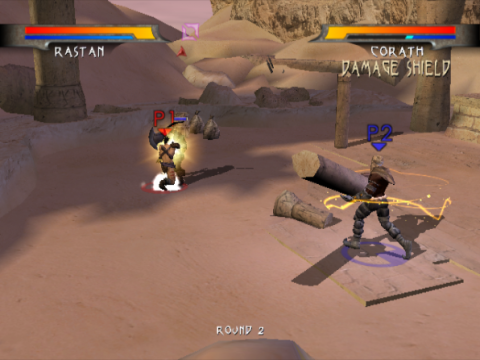 The greatest flaw of Barbarian, however, is its lack of personality. This is especially damning when stacked up against any other Rastan product, as even the lowliest of home computer ports made an attempt to keep the controls responsive. In Barbarian, combat both feels and looks like you’re blindly wailing away in the general direction of your opponent no matter what combinations you attempt. The arenas themselves are also very bland, both lacking in artistic detail and general polish. The game is an unrefined mess. It’s disheartening to see a series that began with such a tightly focused and fun game end (even if indirectly) with such a broken and joyless product. 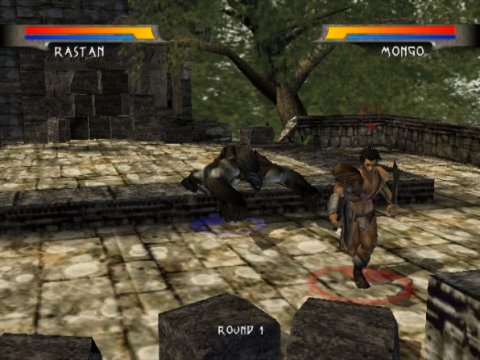