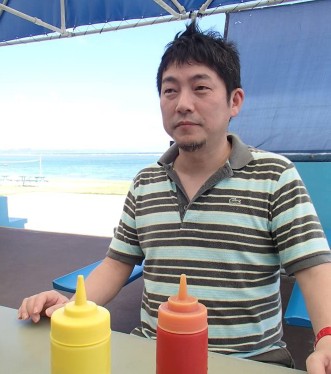 Shinichi Sakamoto was a composer at Westone Bit Entertainment, creating music for several of their titles, along with some occasional works for Hudson. His work on both Wonder Boy in Monster Land and Wonder Boy III: The Dragon’s Trap were nominated in HG101’s Best VGM of All Time poll.

What is your background and education in music?

I took piano lessons from between when I was three and eight years old. After that, I was all self taught.

How did you first join Westone?

I was invited by someone when I was at Tekhan, the first company I worked at.

Were you familiar with arcade and video gaming before you joined Westone?

Can you provide a list of all titles you composed for when working for Westone?

What was the computer game development scene like in the 1980s? Did you know any of the other composers, or did you ever receive any feedback from fans?

My music was developed using an IC microcomputer development machine based on CP/M. (info here) Although I did not know any other game music composers at the time, I liked the music from Namco. By all means, I want to hear feedback from fans.

What was your favorite system hardware to compose on?

How long did you work at Westone?

What was it like to work for the company? Did you often going drinking with your co-workers?

What are your favorite types of music and other influences?

Although I loved Herbie Hancock and music like European jazz trio, I was heavily influenced by country folk. Even now, I still listen to country folk music in my car. I also like Taylor Swift, Lady Antebellum, Sheryl Crow, Brad Paisley and James Taylor.

What is your personal favorite soundtrack that you worked on? 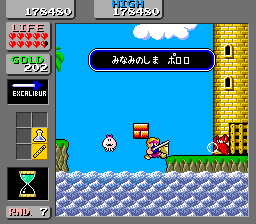 What devices did you use to compose music?

Where do you work today? Do you still compose music?

Nowadays, I am working at Media Vision. I no longer compose music.

From the bottom of my heart, thank you for enjoying my music.