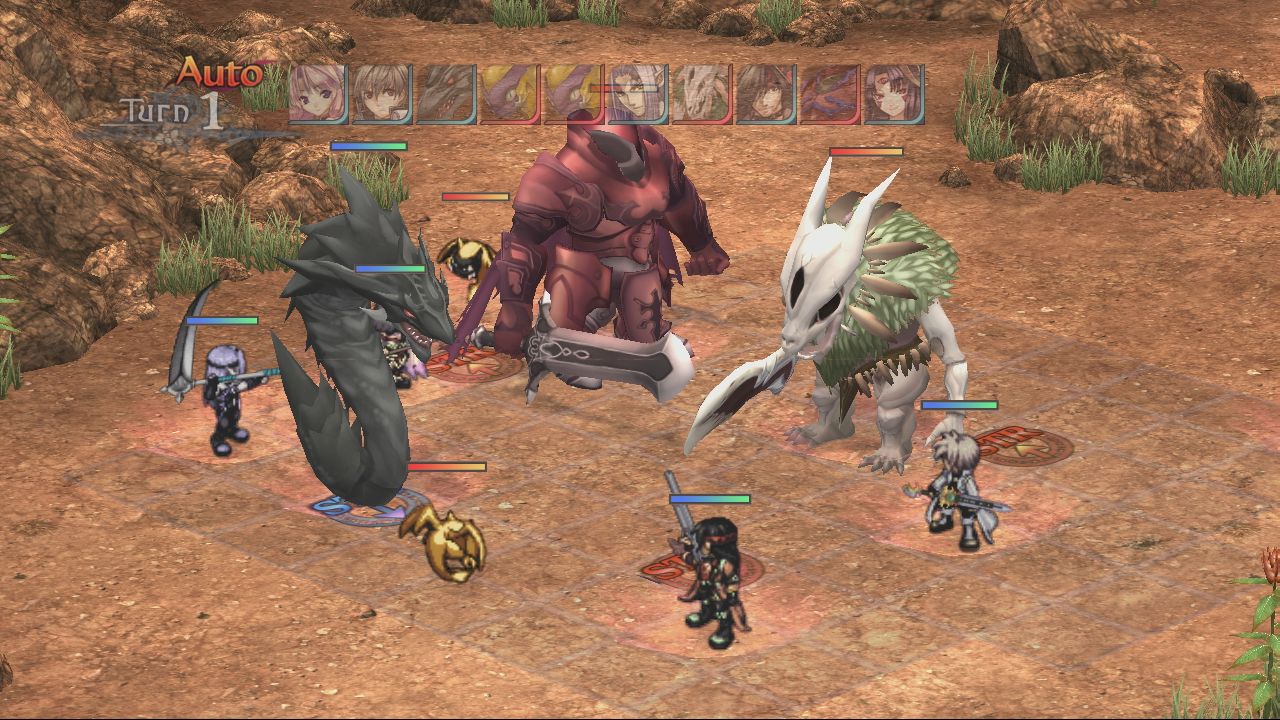 In Japan, Idea Factory (アイディアファクトリー) is so renowned for making kusoge it’s affectionately referred to as Idea Fuck (アイディアファック); not so much the place where ideas are born, rather where they go to be ruined. Agarest’s inclusion as kusoge is because it schizophrenically can’t decide whether it’s an extremely hardcore SRPG or the Kafkaesque work of a lunatic. 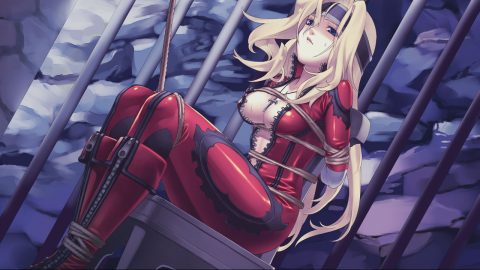 For example: a key point of the game is the ability to capture monsters. To do this you need to learn the Capture Skill. To learn this skill you first need to know what it is, and to know what it is you need to own the Essential Arts IV book. This can be traded at the Guild for 75 TP, which is an extremely precious currency you earn from battles. You’ll also need gold – except it’s physically impossible to earn enough gold through battles to complete the game. So every so often you need to spend 25 TP buying a Vessel of Life to be sold for 50k gold. Once you have the book you can research the Capture Skill at the guild, requiring 3000 gold, plus a Longhorn, Shotgun and Poison Guard. These items can only be had at the Smithy, who will alchemize them if you bring several items plus more gold.

Before he can alchemize weapons though you need to bring him basic weapons books, so back to the guild to trade them for TP and then to the item store to buy the rest. In fact before anything can be researched or made, you’ll need the books for the corresponding items or skills – and there are over 100 books throughout the game. Once the Smithy knows how to make the above items you’ll need to bring him the following: iron break, handgun, horn of devilkin x 2, beast claw, bone guard, poison petal, poison needle, plus 1750G. Some items can be bought, others are item drops, while a few have to in themselves be alchemized, assuming you have the right books. Then it’s back to the guild to trade for your Capture Skill. Except once you’ve got the skill you discover it’s useless without another skill which reduces enemy health to only 1HP, and that can only be had through the exact same rigmarole as above. Cue uncontrollable screaming.

There are easier ways to get the Capture Skill, but that’s not the point – the point is that everything in Agarest revolves around the same bureaucratic madness to achieve, to the point where you’re seldom actually fighting any battles (some of which are borderline impossible unless you’ve gone to silly lengths to alchemize the right equipment). What’s even more perverse about this is that after a time, much like a chimp performing in a zoo cage, you almost come to regard this set-up as normal. Why simply buy ITEM A when you can enjoy an hour running around turning some items into other items to trade for items that allow you to make the items that will eventually buy you your needed item? No wonder they’re called Idea Fuck.