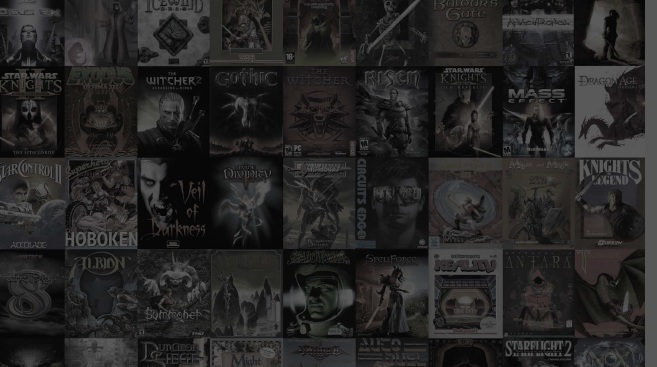 It’s been in the works for four years, but the CRPG Book Project, helmed by Felipe Pepe, has finally been released! At 528 pages long, it covers nearly the entire history of computer (mostly Western, but some Japanese) role-playing games, complete with reviews and pictures of most of them. In other words, it’s like the CRPG companion to our adventure game book from back in 2011, starting with coverage for late 70s/early games like Akalabeth and Dunjonquest, through Might and Magic, Fallout, and Planescape: Torment, up to modern classics like Age of Decadence and Pillars of Eternity. 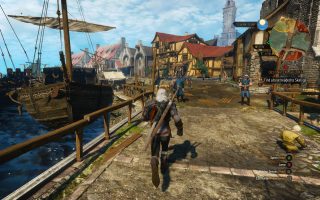 Computer role-playing games, like everything else, have come a long way.

It’s available as a totally free PDF download, though they’re looking into options for physical copies as well. (Personally, I’ve suggested to Felipe that he just release it as a black and white paperback through Createspace, the service I use, since it was one of the concessions I needed to make in order to get the adventure game book into print at all.) Although I only contributed a few small pieces, a few other HG101 contributors supplied some original reviews, including Maciej Miszczyk, Max Silbiger, and Thomas Ribault.

You can find the blog, complete with the download link, at https://crpgbook.wordpress.com/

You can also check out HG101’s current listing of CRPGs reviews here (though a number have still not yet been ported over from the old site).