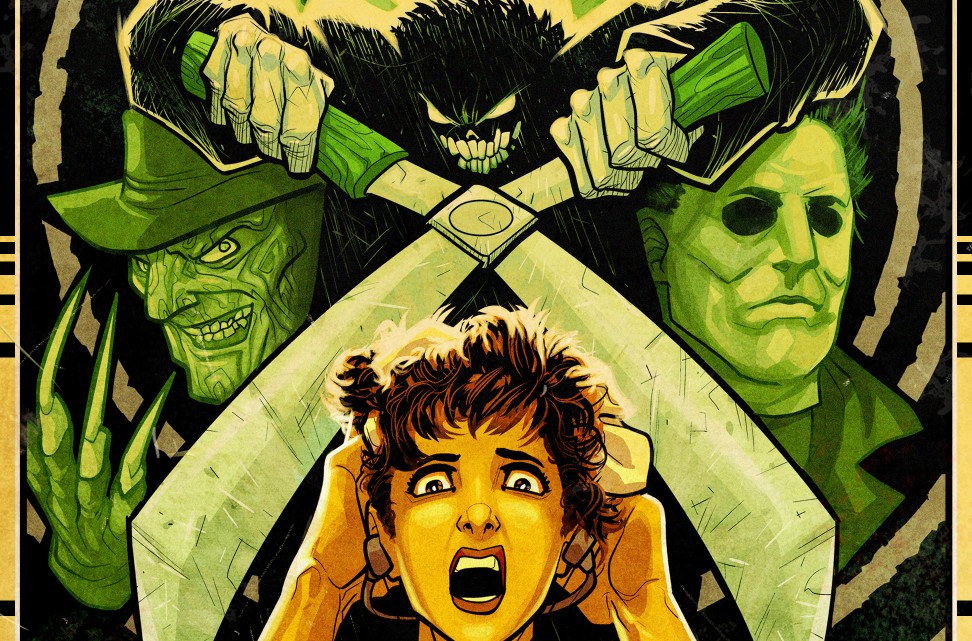 Just in time for Halloween 2022, we’ve published our next book: The Bride of Retro Horror, now available on Amazon!

The original Guide to Retro Horror (the third volume in the smaller Digest series) was released back in 2019. The concept has been a little difficult to explain, because when most people think of horror video games, they think of titles like Resident Evil and Silent Hill. But while those were the titles that popularized them, horror video games have been around since the early days of the industry, and those are the titles we’re highlighting. The main features in the earlier volume were Capcom’s spooky Ghost ‘n Goblins, Namco’s gory Splatterhouse, and LucasArts’ cheeky Zombies Ate My Neighbors. Along with those were some other early titles from the 1980s and 1990s, like Infocom’s text adventure The Lurking Horror, Dynamix’s sci-fi thriller Project Firestart, and HorrorSoft’s gruesome Elvira adventure-RPGs. 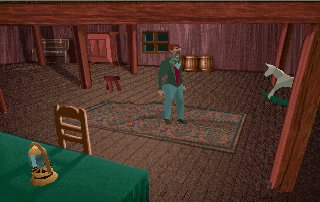 Alone in the Dark

The Bride of Retro Horror continues along these lines, though at this point we’re getting closer to the games that directly inspired modern survival horror. The big one is Infogrames’ Alone in the Dark, which directly inspired the basic gameplay of Resident Evil, for better or worse – polygonal characters on top of pre-rendered backgrounds, awkward camera angles, and tank controls. Fans of 90s PC games will undoubtedly be familiar with these, but while some of the earlier entries made it to consoles, they didn’t make much impact. So by the time the series was rebooted in 2000 to cash in on the horror craze, they seemed like ripoffs of Resident Evil rather than being the games that inspired them. Incidentally, this also causes an issue with the cover – we couldn’t use the blocky polygonal faces of the initial Alone in the Dark trilogy because they didn’t mesh with the comic book-style of the rest of the characters, and the protagonists of the rebooted versions are so generic that no one would recognize them. So it goes. 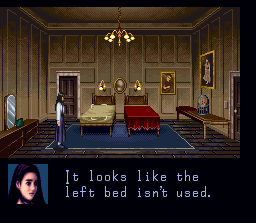 The other major series covered is Clock Tower. We did get most of these in North America, but they were often lambasted for their ugly visuals and clumsy controls, even moreso than other games of the time. Unfortunately the best game in the series, the original one for the Super Famicom, was passed over for English release, so the wider audience never got to see Clock Tower at its best. Capcom eventually got the rights to the series and made their own entry (as well as the spiritual successor Haunting Ground) though these deviated wildly from the original concept, and these never caught on either. 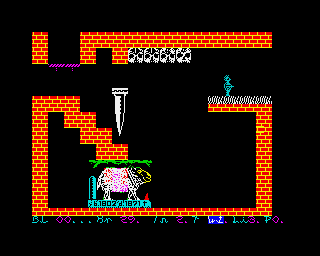 The rest of the games covered here in the Bride of Retro Horror continue to look at other pre-survival horror games from the 1980s and 1990s, particularly in highlighting titles from different territories. From the United Kingdom we have Go to Hell and Soft & Cuddly, a duology of gruesome maze games for the ZX Spectrum. From France we have Zombi and Hurlements, two early classics from the dawn of Ubisoft. From North America, we have a variety of point-and-clicks, with the earliest being ICOM’s Uninvited, along with other games that relied heavily on digitized graphics and/or full motion video, like Dark Seed, Harvester, and Phantasmagoria. And from Japan, we have the CG rendered Mansion of Hidden Souls (and its spinoff Lunacy) and the action-RPG series War of the Dead. 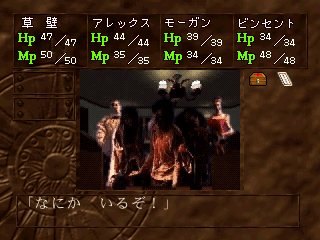 We’ve also previously written about the Lovecraftian-inspired dungeon-crawler Laplace no Ma, in both the Japanese Video Game Obscurities book as well as A Guide to Japanese Role-Playing Games, but this volume has a much fuller write-up that delves into its history and its various conversions. We’re also looking at its two sequels, Paracelsus no Maken and Kurokishi no Kamen, which round out HummingbirdSoft’s Ghost Hunter trilogy. Neither of these have been fan-translated nor do they have much English language information, so these are of particular interest.

We’re also getting into the 32-bit era with the unusual titles from Kenji Eno’s studio WARP, like D and D2 as well as Enemy Zero, as well as some of which veer heavily into action territory, with Climax’s Dreamcast games Blue Stinger and Illbleed. Also included is Doctor Hauzer, a Japanese-only 3DO game which was heavily patterned after Alone in the Dark, as well as its spiritual follow-ups, the OverBlood games. The first one was released in North America and is mostly remembered for one particularly bit of ridiculous voice acting; the other really isn’t a horror game but was included for completions’ sake, and did get an English language release in Europe. 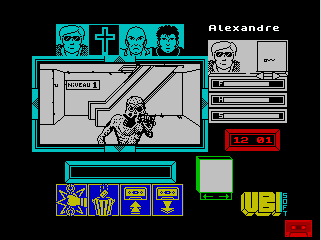 Horror games were also some of the earliest movie tie-ins, so we have looks at works based on Halloween, The Texas Chainsaw Massacre, Friday the 13th, and A Nightmare on Elm Street, which run across the Atari 2600, NES, and Commodore 64. It’s no surprise that many other games featured here are inspired by movies of the era, as Zombi is basically an unofficial Dawn of the Dead game and War of the Dead namechecks famous directors like George Romero and John Carpenter. 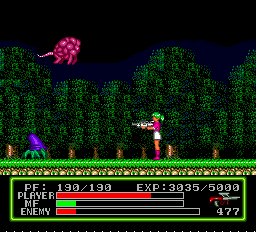 There’s quite a bit more that haven’t been mentioned here, and I’m really happy with the diversity of games we were able to highlight. Part of the mission of HG101 is to promote a wider understanding of video game history beyond the mainstream, so pretty much everyone should learn something new when picking this up!