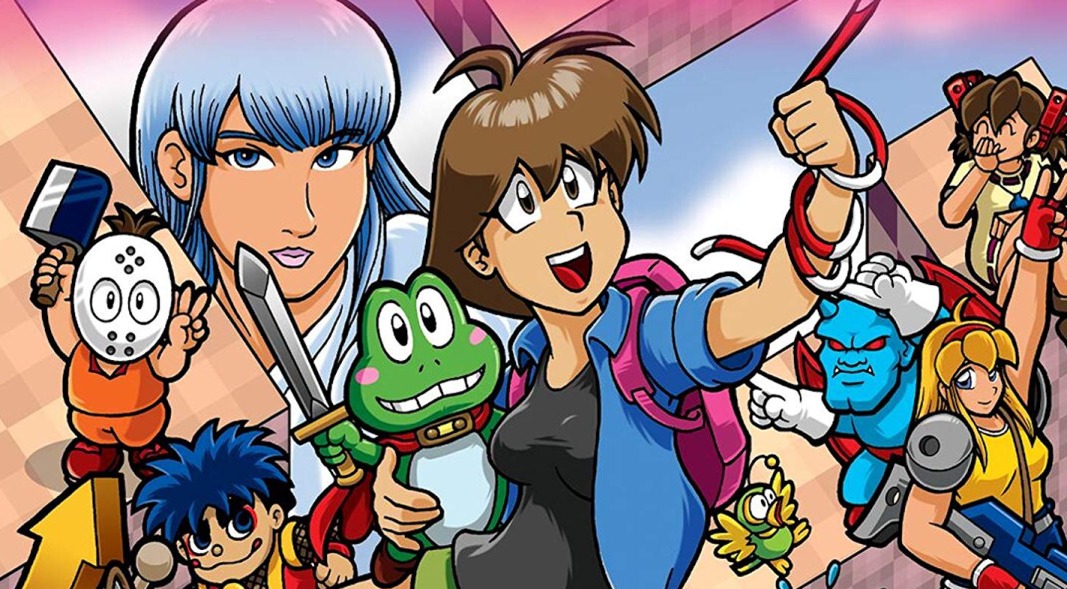 Please note that this title is not included with Patreon pledges!

Japan has produced thousands of intriguing video games. For any number of reasons, not all of them were ever released outside of the country, especially in the ’80s and ’90s. While many of these titles have since been documented by the English-speaking video game community – and in some cases, even unofficially translated – a huge proportion of the Japanese game output is unknown outside of their native territory (and even, in some cases, within it).

Some of these games are oddities, the kind of uniquely Japanese title that wouldn’t have been commercial viable outside of the country; others may have done well but were victims of circumstance. Plus, for quite a long time, the Japanese industry developed separately from American and European output, with their own landmark titles that created trends and inspired later games. Even the older games have a visual and aural style that make them distinct from similar games from around the globe.

Hardcore Gaming 101 Presents: Japanese Video Game Obscurities seeks to catalogue many of these titles – games that are weird, compelling, strange, cool or historically important. Some of these may be familiar if you’ve comprehensively read Hardcore Gaming 101 website archives (though the actual text for this book is completely original), but we’ve also included a large number of titles that aren’t (currently) reviewed, and in some cases, have little to no English-language coverage whatsoever. Most of these games are Japanese exclusive, though we’ve also picked some that are suitably obscure outside of the country, or were only localized many years after their original release. In some cases, they’re games that were hugely successful in Japan but barely made a mark in the West.

Beyond the individual selected games, we’ll also be discussing the history of any larger series a game might be part of and any subsequent games it may have influenced. We’ve also picked games that represent a large number of genres – platformers, shoot-em-ups, role-playing games, adventure games – across nearly four decades of gaming, among arcade, computer and console platforms. We’re covering titles from giants like Nintendo, Sega, Namco and Konami, along with smaller titles from long-forgotten publishers and developers. In other words, even if you’re fairly well versed in Japanese video games, you’re very likely to learn something interesting and new. 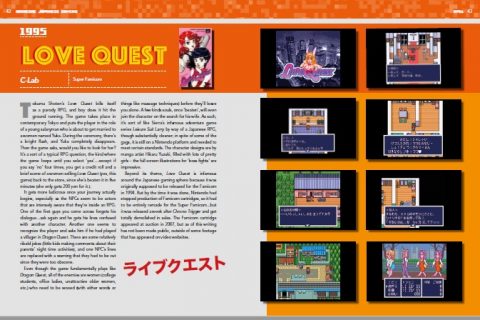 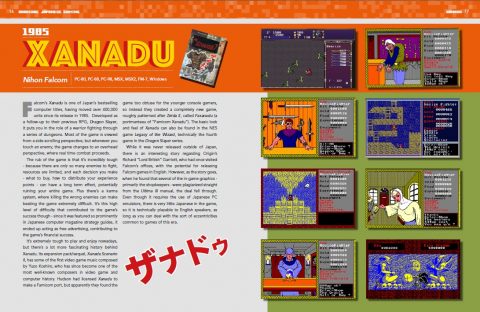