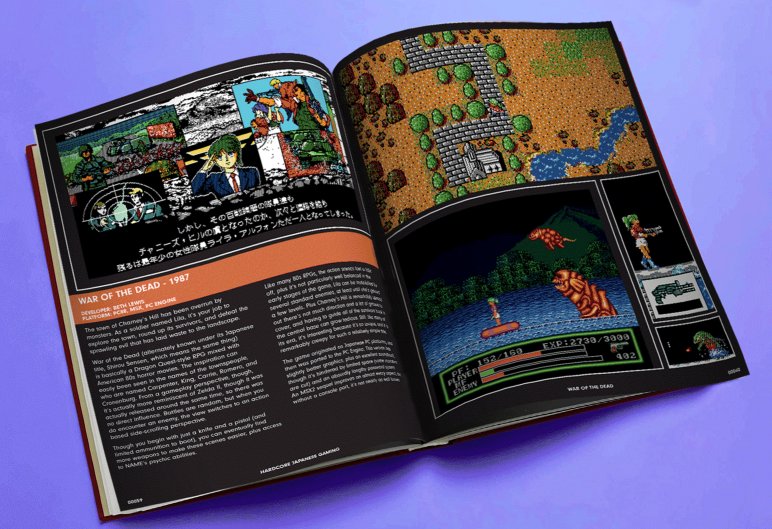 Earlier this week, funding this book was completed via Kickstarter. Of course, if you already pledged via Unbound, then you’re already in line to get your copy when it’s ready! In the mean time, you can also check out a handful of the entries we’ve already posted.

As for my progress, the writing is about 95% complete. I still need to do some edits on the text, plus finish gathering some images. I’m also weighing importing some PC games to get some nicer quality cover scans for certain games. This should all be completed within the next month or so, at which point all of the files will be handed over to Unbound for design and publication.

I’ll be continuing to make some updates here as well as on the site as to the progress of the book. I’ve been playing with the list of games included and made some minor modifications over the life of the project, so I’ll be posting a finalized list very soon, along with some info on some of the other titles that didn’t end up making the final cut (though would potentially be included if I ever get to make a second volume!)

The Unbound campaign will continue to run until the manuscript is submitted and the book design process starts, so if you want to get your name in the first edition as a backer, you can still do it for a little while. Also, the book will be available on international Amazon (US) sites, though I’ve also been told they are going to try to find a local American publisher for it as well.