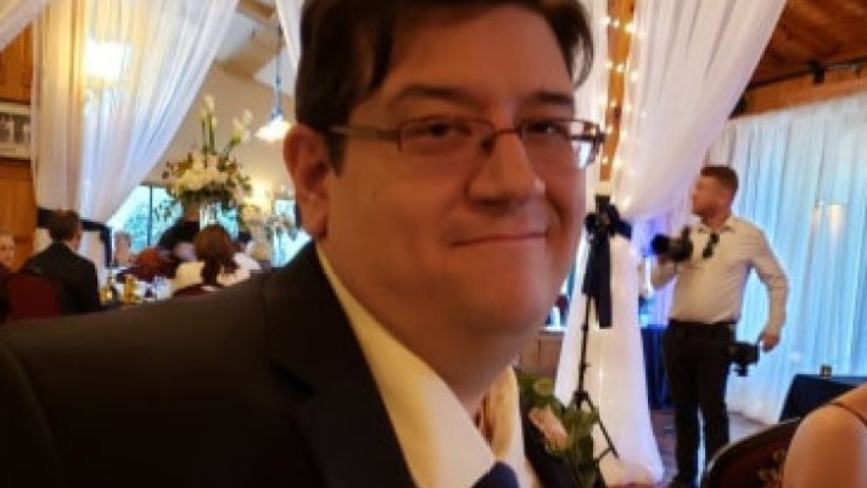 Rob Strangman has been a part of the retro gaming scene since the late 1990s. He’s founded several websites, including the Organization for the Preservation of Classic Forms of Gaming, The West Mansion: The Splatterhouse Homepage, and The Ghoul Realm, and was the brains behind (and feature writer for) the HG101 Retro Horror digest. Unfortunately he’s had some health issues lately, and has run afoul of the United States’ medical system, resulting in a large number of bills. A GoFundMe has been set up to help pay for these.

For the rest of December, the ebook version of the HG101 Retro Horror digest will be free at itch.io. Please consider donating to Rob to help him out, even if it’s just a few dollars! (Also, donate to the GoFundMe rather than using the “name your price” field at itch.io, since that way, the funds will go to them directly.) Additionally, all royalties for the Kindle or paperback purchases of the HG101 Retro Horror digest on Amazon will also be donated to Rob’s campaign. (The exact amount varies depending on currency, but it’s about $3 per sale.)