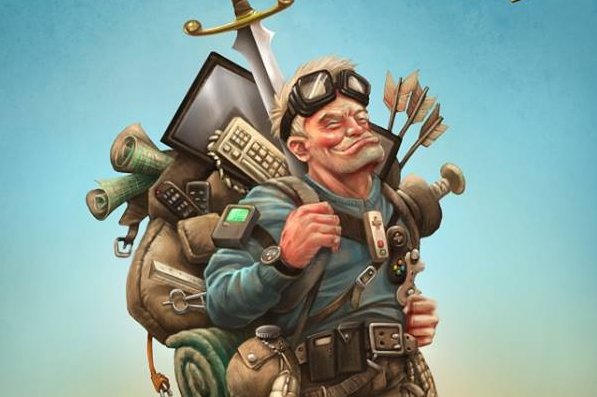 Previously, the third volume of the Untold History of Japanese Game Developers was only available in paperback, but a digital version for Kindle has now been released on Amazon. It’s $6.99 to purchase, or is available to read for free with Kindle Unlimited. It should be available on all international Amazon sites as well.

This final volume in the series has interviews with staff from Falcom (Yoshio Kiya of Dragon Slayer), Bullet Proof Software (Henk Rogers of The Black Onyx), Compile/Raizing (Yuichi Toyama of MUSHA, Spriggan, and Sorcer Striker), Square (Nasir Gebelliand Takashi Tokita, of Final Fantasy, among many others), and Sega (Youji Ishii of Fantasy Zone, Yutaka Sugano of Shinobi, Naoto Ohshima of Sonic the Hedgehog, Kotaro Hayashida of Alex Kidd, Rieko Kodama of Phantasy Star), and many others! The complex table of contents is listed here.