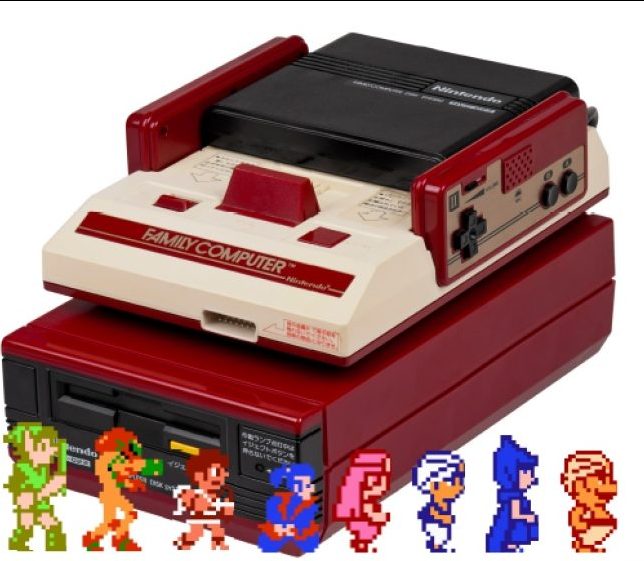 The Famicom Disk System is 35 years old this month! Released on February 21, 1986, it was home to numerous historically important Nintendo games, like the two Zelda titles, Metroid, Kid Icarus, Doki Doki Panic, and a whole bunch of interesting games, most of which never left Japan. To celebrate, we’re discounting the PDF copy of the Complete Guide to the Famicom Disk System over at itch.io by 50%, bringing it down to just $2.50 USD. It covers every single official game on the system (and a whole ton of bootlegs), with artwork scans and tons of screenshots. The color paperback and Kindle versions are also available on Amazon as well!

I was also recently a guest on the Retronauts podcast discussing the history of the system and its most noteable games, along with Jeremy Parish and Chris Kohler. Please give it a listen! Jeremy also put together an 18 minute video on the system, check it out below!