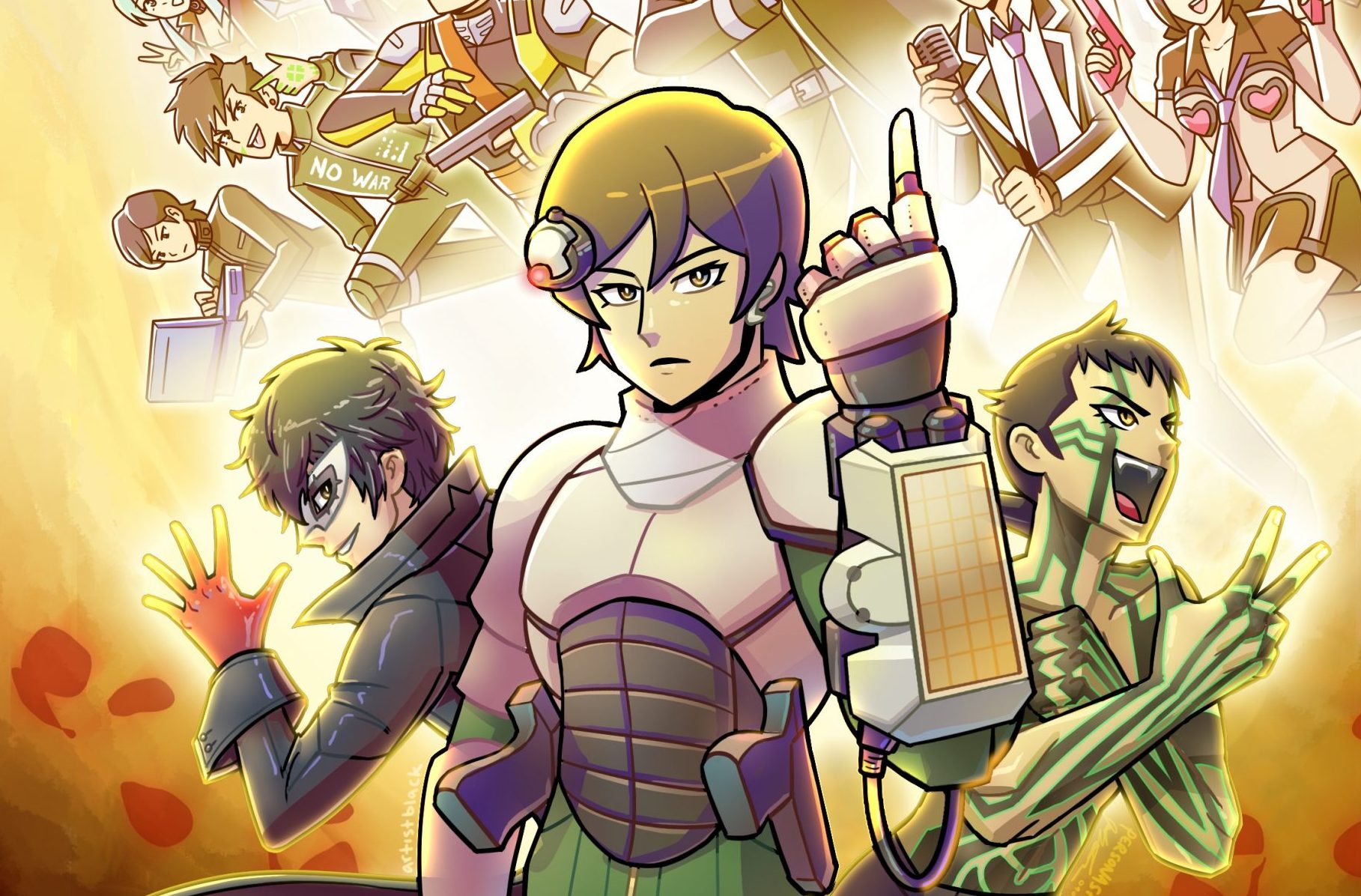 Shin Megami Tensei V is due out this week, which is pretty exciting! The last core entry came out in the series came out over eight years ago, so it’s been a long time coming. Since there’s still a few more days to bust (at least, as of the time of this writing), why not catch up on the series with our Unofficial Guide to Shin Megami Tensei and Persona? It includes reviews of all of the games in the series, including their many spin-offs, up through the time of the book’s publication last year. To celebrate, we’re discounting the digital copies of the book on itch.io at 50%, so it’s only $5! Plus, we’re putting the entire rest of our library on sale at 33% off, in case you want to catch up on our fairly large number of titles, including our recent Guide to Beat-em-ups Vol. 1 and Guide to Shoot-em-ups Vol. 2. Additionally, the SMT/Persona book has been temporarily re-added to the $5 Patreon tier, so if you pledge that amount, you’ll get that, The Guide to Beat-Em-ups Vol. 1, Retro Game Super Translation Selection Vol. 1 & 2, and The NES Endings Compendium 1985-1988, plus access to over one hundred subscriber exclusive podcast episodes. We’ve talked about a few games in the series on our podcast, including the original SFC game as well as Shin Megami Tensei IV. Plus, the book is available in Spanish from Gamepress, which includes some new cover artwork and a bit of exclusive content!

Also, we snuck the hero of Shin Megami Tensei V on the cover of the SMT/Persona book, even though the actual game was nearly a year away at that point. See if you can find him! 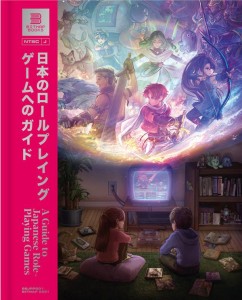 If you want to read even more about JRPGs, please check A Guide to Japanese Role-Playing Games from Bitmap Books, which not only covers all of the Shin Megami Tensei and Persona games (though not quite in the same level of detail as the HG101 guide) but also hundreds of other JRPGs ranging from the 1980s all of the way up until 2020. It sold out pretty quickly in its first run back in June, but has recently been restocked for the holiday season, with orders becoming available at the end of November.