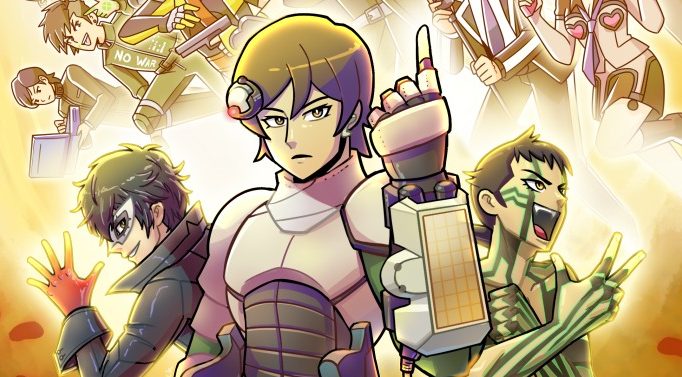 Beginning as a 1986 science fiction/horror novel, Megami Tensei has since grown to become one of the most expansive Japanese RPG series of all time, comprising of over thirty titles in variety of subgenres. As the original “monster collecting” game, the heroes converse with hundreds of demons across various world mythologies and convince them to join their cause. While early entries focused on exploring post-apocalyptic Tokyo, the series has branched out in several different directions, putting you in the role of demon-hunting detectives and high school students, across other spinoffs like Devil Summoner, Persona, and Devil Survivor. This book catalogues all of them and untangles the web of the this complicated but fascinating series, reviewing many Japanese-only entries as well as other incredibly obscure titles within the series.

Patreon donors at the $5+ tier can gain access to an 85% complete preview PDF!

Everyone who contributes $5 or more to the site’s Patreon will receive PDF and Kindle MOBI files of this book, as well as digital copies of HG101: Wrestling with Pixels,and HG101 Digest Vol. 6: Namco Arcade Classicso. Make sure to check out this post for the download links.

-Reviews for every mainline and spinoff entry in the Shin Megami Tensei and Persona series, including Devil Summoner, Devil Survivor, Last Bible, and all others, with over 30 extensive reviews in all
-Trivia and recurring elements
-Essays introducing the series and analyzing its use of demons
-Reviews of various anime, manga, and other media tie-ins.