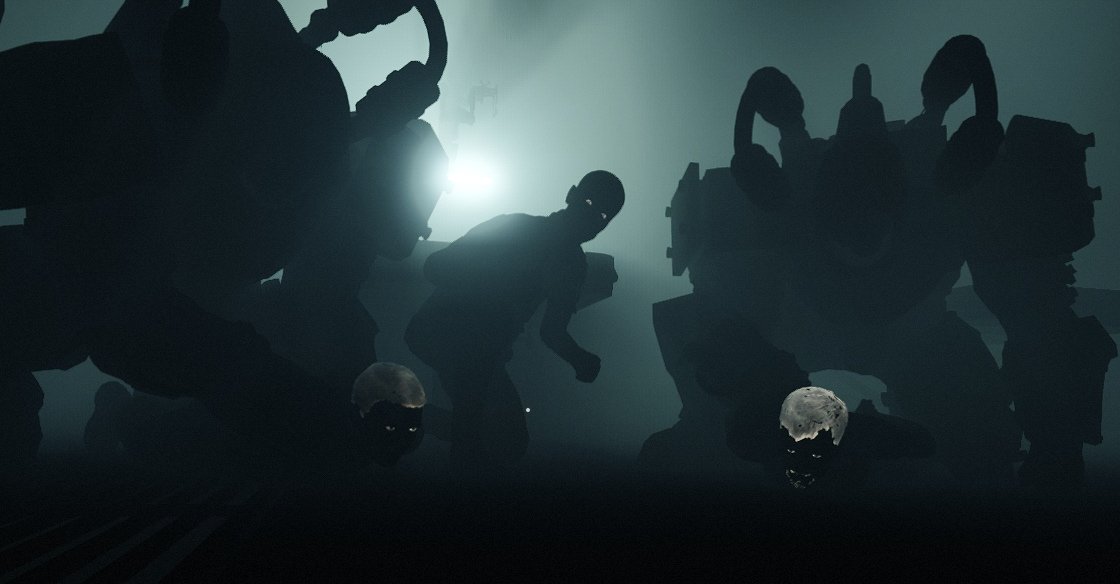 Wolfenstein II begins with hero BJ Blazkowicz having survived a near death experience, and awakens in an extremely crippled state. When I began playing the game, I was struck at how the character models only seemed to have eyes, and the background was clouded with shadows and color, to represent BJ’s shaky connection to reality. This went beyond the cutscenes and extended into the game too. 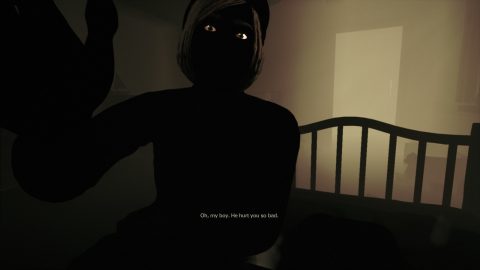 Except, by the third stage, I was beginning to have problems actually seeing what was going on in certain areas. In addition to being dark, it was also extremely foggy.I looked at a walkthrough video to help me find where I was supposed to go…and it looked nothing like my game. Instead, it looked like Wolfenstein: The New Order. Normal. I thought, maybe there was someway to replay previous levels using “correct” visuals rather than the heavily stylized ones that I’d currently been experiencing. But I looked around on some other forums, and finally realized that, no, the game wasn’t supposed to look like what I was playing, and it was actually just a problem with my graphics card. It seems like it just wasn’t loading any textures at all, outside of things like blood splatters. 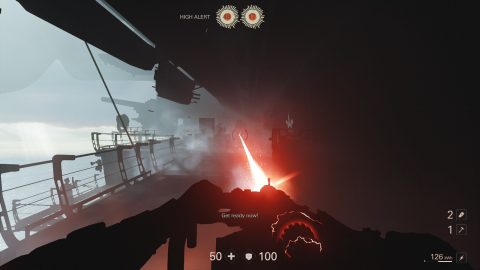 I updated the drivers for my GTX 950, and the game just refused to even start. Then I found this hotfix and applied it, and everything seemed to go back to normal. 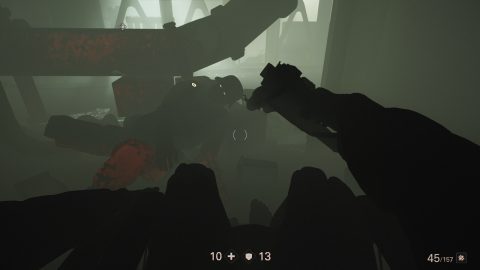 Except, the way I was previously experiencing it, the totally glitched away, looked rad as heck. I really wish Bethesda would consider adding this as an option once they figure out some of the other technical issues with the PC port, because it really gives it a cool nightmarish, artistic feel. Look at the way this dead Nazi’s blank eyes glare at you in the above screen, his lower body covered in blood. 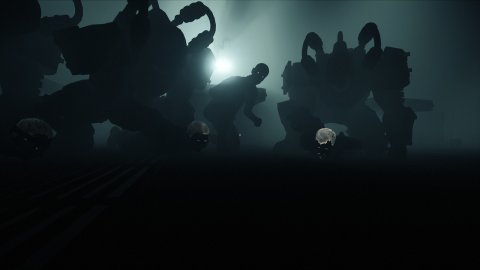