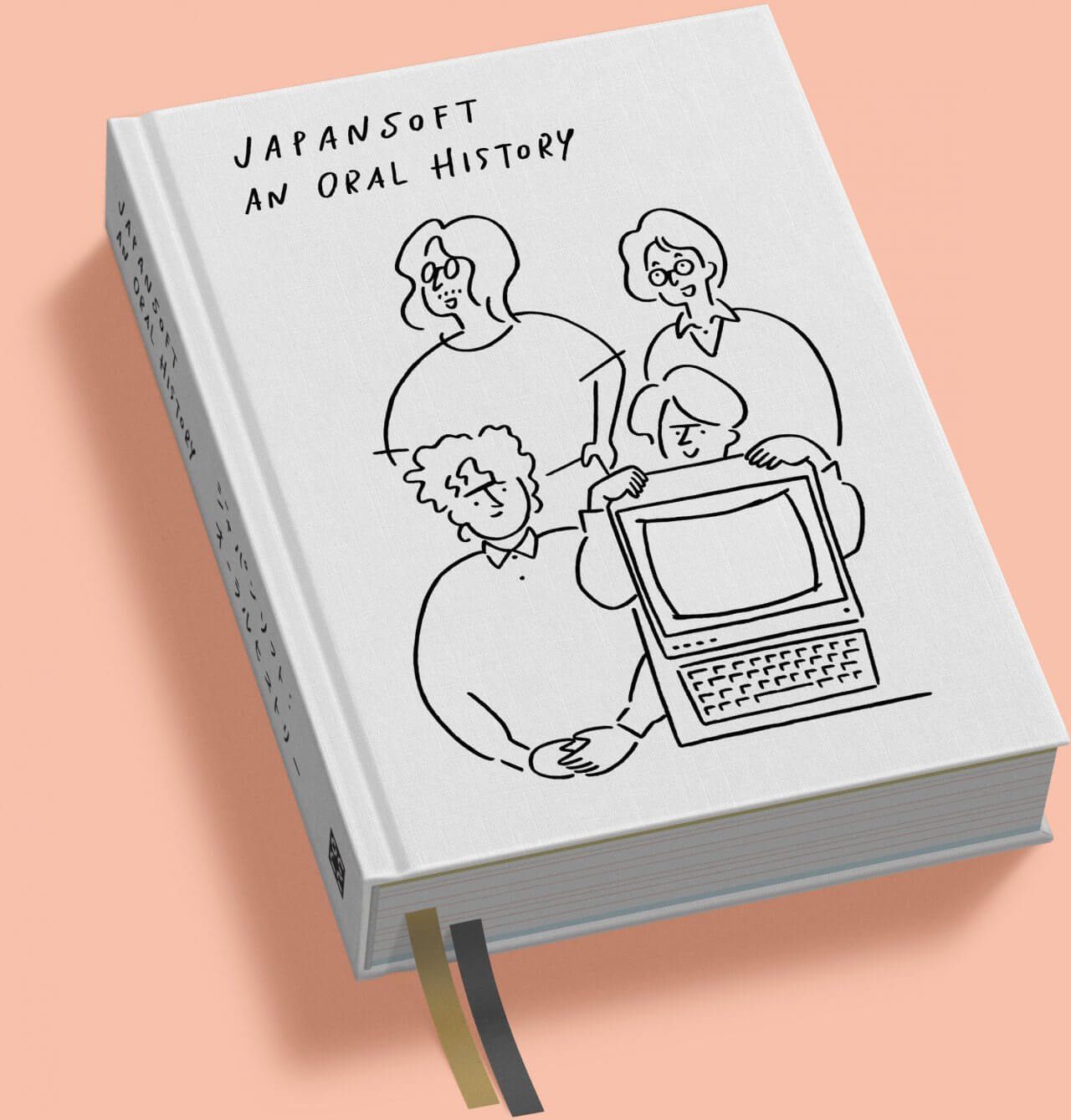 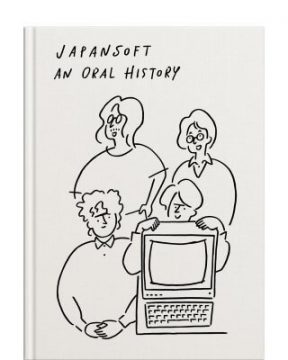 Back in 2013, The Untold History of Japanese Game Developers project began on Kickstarter, as dozens of developers of classic Japanese computer and video games were interviewed, and their responses compiled into three gigantic volumes. After they were published, though, a regular criticism is that it was almost too much detail, since it was pretty much raw, unedited text. Japansoft: An Oral History is a condensed and edited version of these books, focusing on the most interesting and most important aspects. It also has several brand new interviews and has a completely new layout, complete with many new pictures.

It’s currently crowdfunding on Volume, with an expected release date of Summer 2019. As of this writing, there are four days left and it’s 90% of its way to the goal, so let’s give it the extra push to get it over the finish line!

You can also check out our playlist of videos on Youtube, recorded for the project back in 2014.