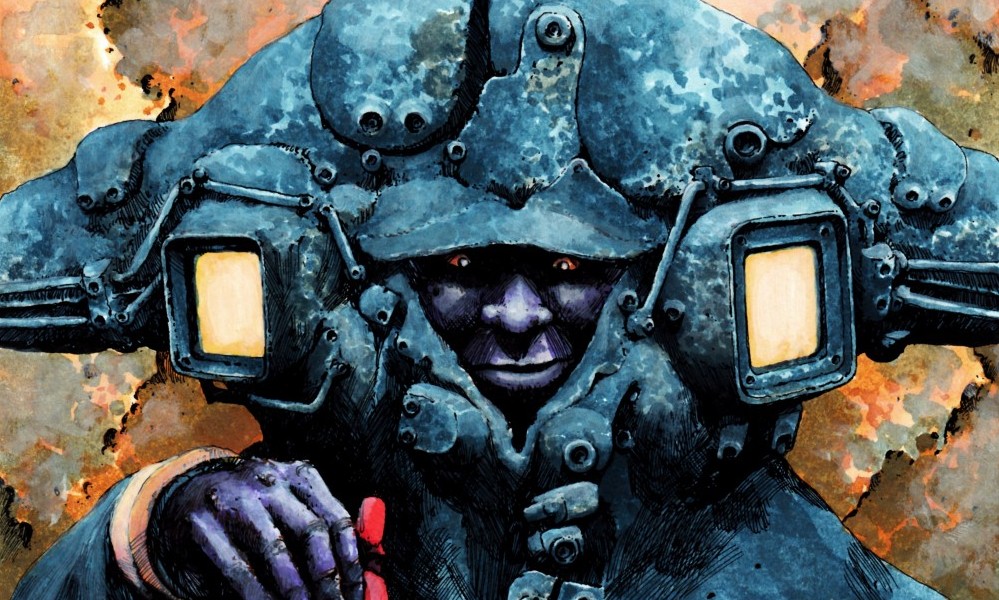 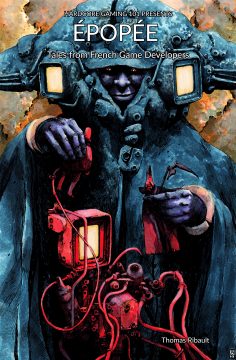 Also available on other international Amazon stores, for 19 EUR!

Épopée – Tales from French Game Developers includes thirteen expansive interviews with key people from the development scene in France, each retelling their long and fruitful career in big companies and smaller, independent structures alike. Discover a national industry you had never thought about. Shiver at the gauntlets those people underwent to follow their dreams. Enjoy a “je-ne-sais-quoi” of French culture and idioms while learning about game-making. The creation and development of many games will be discussed, including the following, and many more!

Marc Albinet
Veteran from the demomaking era in the 80s, he worked in Lyon’s video game industry scene and now works at Montréal.

One of the “true” pioneers of video game development in France, who worked independently in the 80s and now one of the main forces behind the push for archiving French video game history.

Frédérick Raynal’s partner-in-crime, Didier is the art director behind the original Alone in the Dark and all the games from Adeline Software and Dreamcast era’s No-Cliché.

Infogrames’ fixer who helped in many dire situations for the company for over ten years.

Founder of Swing Swing Submarine and creator of Blocks That Matter and Seasons After Fall.

The composer behind the Obscure series, Alone in the Dark (2008), Remember Me and many more.

Veteran of Cyanide Studios and creator of the Styx series.

Founder of In-Utero and one of the minds behind Evil Twin: Cyprien’s Chronicles.

Founder of Darkworks, the studio behind Alone in the Dark: The New Nightmare and Cold Fear.