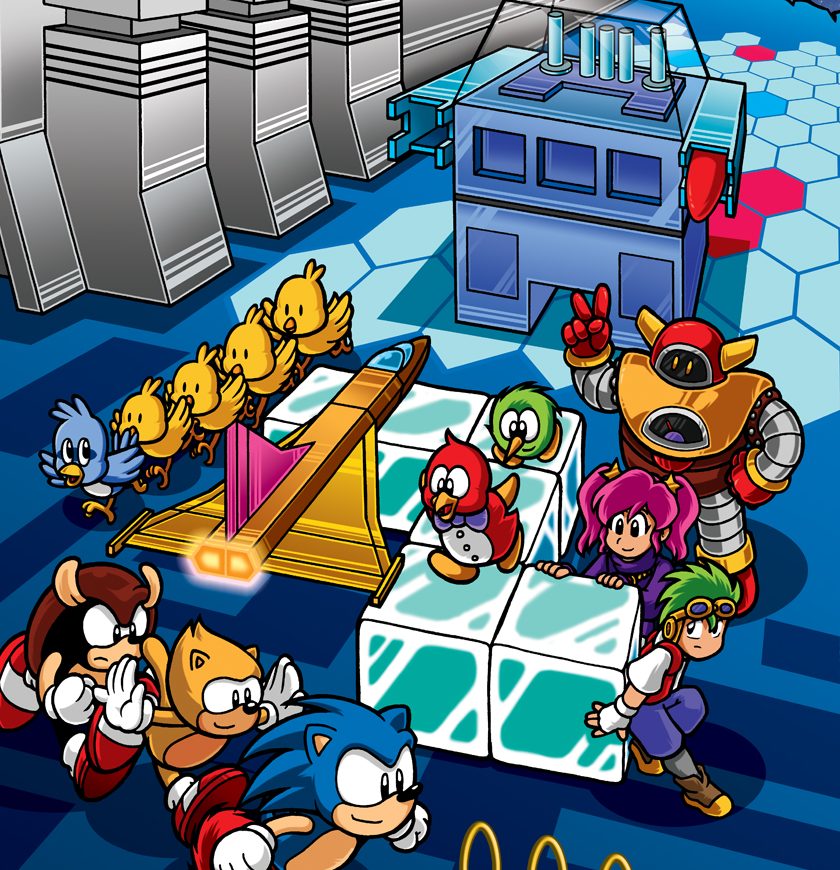 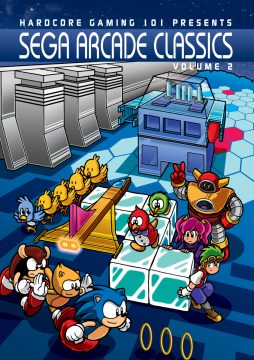 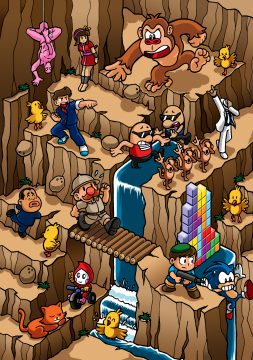 Get ready to re-enter the world of Sega! The long-awaited Sega Arcade Classics Vol. 2 delves deep into the vaults of Sega’s most obscure titles, running from the late 70s and their discrete logic boards, though the games released on the 2D powerhouse System 32 arcade board. Covered games include golden era arcade classics like Pengo, Zaxxon, Congo Bongo, and Flicky; their racing titles, ranging from their classics like Monaco GP and Turbo, up through Hang-On and Rad Mobile; beat-em-ups like My Hero and Arabian Fight; the origins of Sega’s super scaler line with Subroc 3-D and Buck Rogers and the Planet of Zoom; overlooked classics like Spatter, Ninja Princess, Bonanza Bros., and Aurail. Also included are other oddities, like I’m Sorry, one of the only games to star a Japanese ex-Prime Minister; Michael Jackson’s Moonwalker, a series of games conceptualized by the singer himself; and the mostly forgotten Sonic the Hedgehog arcade game. Plus, a nearly comprehensive listing of every Sega arcade game published in the 80s and early 90s, a feature on some of their most fascinating unreleased titles, and a look at the two games for Sega’s short-lived holographic arcade cabinet! Featuring a cover that stars many of Sega’s forgotten heroes and heroines in a large collage!

The covered game series include: