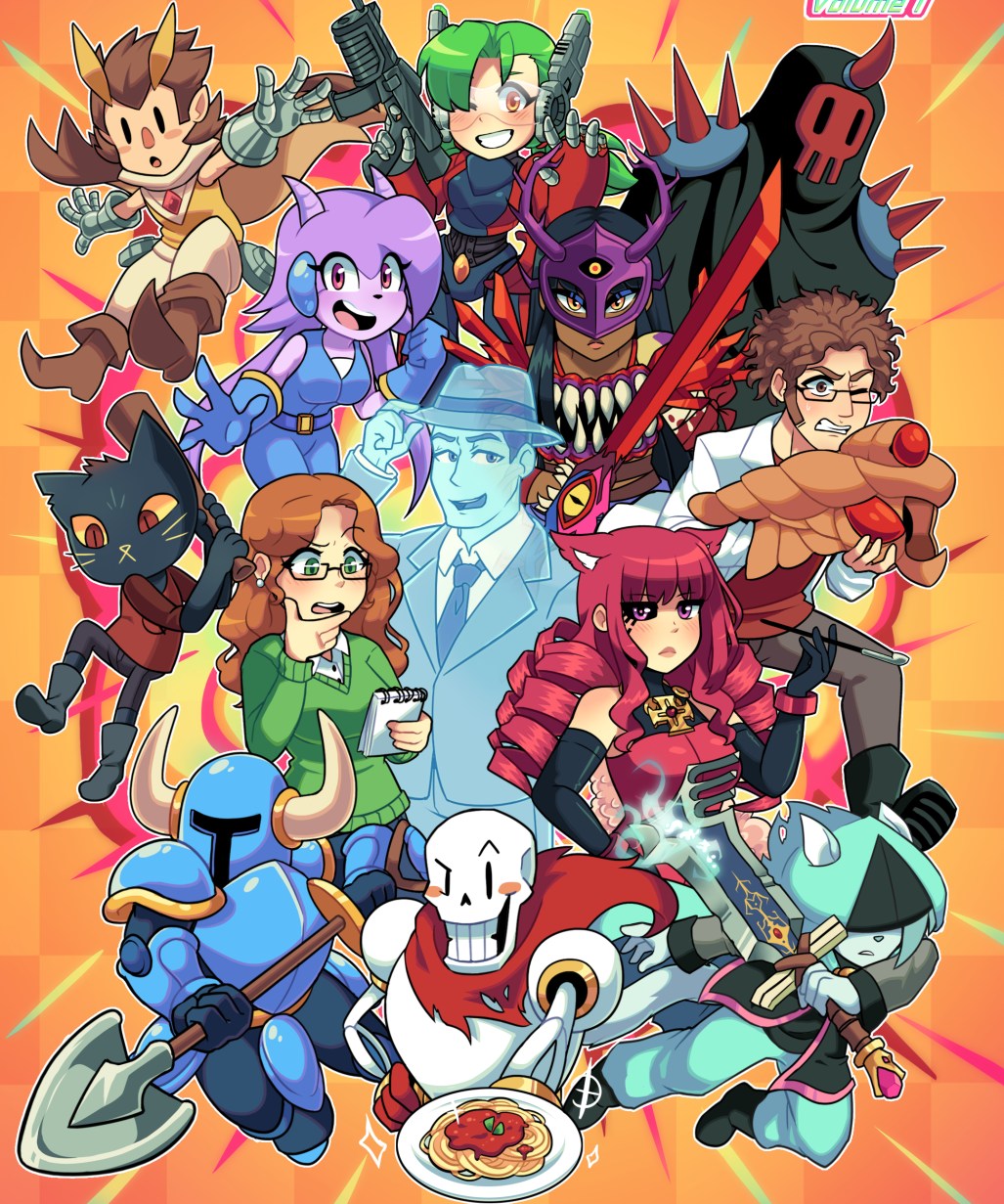 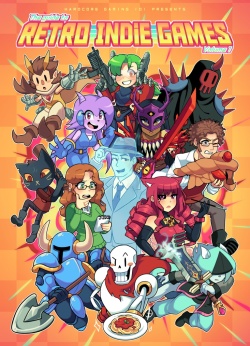 With the introduction of Steam and other digital download services, the indie game development scene has greatly expanded, allowing the return of classic genres that were previously thought to be unviable. Thus, classic games like 2D platformers, Metroidvanias, point-and-click adventures, role-playing games, and shoot-em-ups have returned to the limelight. HG101 Presents: The Guide to Retro Indie Games Vol. 1 catalogs some our favorites of these types of games, including Shovel Knight, Freedom Planet, Undertale, Night in the Woods, Dust: An Elysian Tail, Assault Android Cactus, nearly all of Wadjet Eye’s library, and many others!

We’re using the term “retro indie” rather loosely, since we’d rather be inclusive than exclusive. It’s primarily to refer to games that would be inviting to fans of classic video games, rather than a specific style. For example, even though Night in the Woods doesn’t have a pixel look, it’s still recommended for adventure game aficionados.